With an ever increasing focus on water conservation, it is little wonder that some of the best plumbing innovations concern themselves with this problem. Not surprisingly, much of the focus on water conservation centres on the toilet bowl. According to recent reports, approximately forty percent of household water usage occurs in the bathroom and over a quarter of this is flushed away.

There are new innovative ways being brought into the market to assist with better water management in the bathroom. Here are some examples. 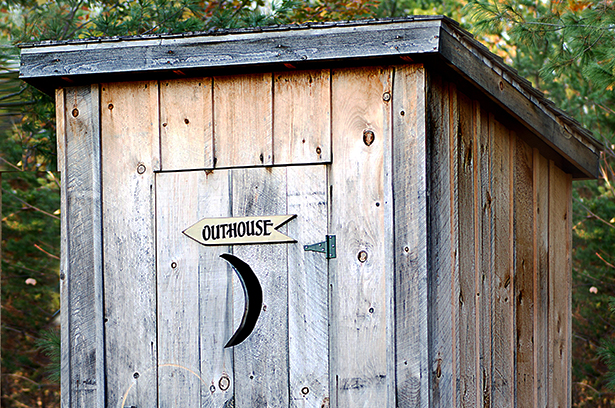 are recommended for the more waterless parts of the continent and have progressed a long way from the pit latrine toilet of our grandparents. Some of these devices are equipped with electric or wind driven heating/drying units to assist with the decomposition process.

There are two systems that are being used currently: batch systems, which are made up of two or more containers that are used alternately, and continual composting systems, which only use a single container. Either way these new composting toilets are said to be close to odourless when installed correctly.

features a dual flush cistern and spout combination. This clever innovation allows for the water that is used to wash user’s hands to be recycled back into the cistern.

as the name suggests, this system offers a dry urinal system and is said to be a healthier alternative to the traditional wet urinals commonly used today.

Bacteria have a hard time surviving in a dry environment. When you combine this fact with the cube’s microbes that trigger a breakdown of organic matter inside the drain and attack unpleasant odours, then you have a system that has potential mass appeal. The desert cubes are said to be very well suited to septic toilet systems.

is a twenty-first century adaptation of the old Australian practice of dropping a brick into the water cistern to save water during a drought.

Created by San Francisco company Level 2 Industries, this rubber bio-based brick is filled with an eco-friendly gel. The gel solidifies when water is added to it. The rubber brick then saves two litres of water per flush – that equates to roughly one hundred and ninety of litres per week for a family of four.

Toilets haven’t been the only plumbing items that have been brought into the twenty first century. Here are a couple of more luxurious plumbing innovations that have recently been introduced to the market.

takes singing in the shower to whole new levels. By adapting Bluetooth and wireless technologies and syncing with computers up to ten metres away, this water-resistant speaker shower head can pipe music to you while you shower. It is powered by a lithium battery that lasts for nearly seven hours.

performs the functions of both tap and hand dryer. Its Airblade tap dries hands in around twelve seconds. The Tap/Hand dryer is being initially placed in public toilets and has obvious health benefits, removing the need for towels of any description. Dyson testing has shown that 99.9% of bacteria are caught in the drying process. Perhaps this tap will be commonplace in the homes of the next decade.

It’s always good to keep an eye on future developments in plumbing, but in the immediate future, should you need any plumbing work done at your home or business, the JEDI Plumbing team welcomes your call on 0411 774 381.