Causes and Fixes for Sewer Clogs and Chokes

Have you been hearing an eerie gurgling noise coming from your sewage pipes? The good news is, you don’t have a ghost living in your piping system. The not so great news, you might be dealing with a sewer choke.

They usually present themselves in other forms like sinks that drain painfully slowly, overflowing water gullies, and worst of all, toilet bowls that back up instead of flushing. And no one wants to handle clogs or cleanup after such betrayal from their loo. 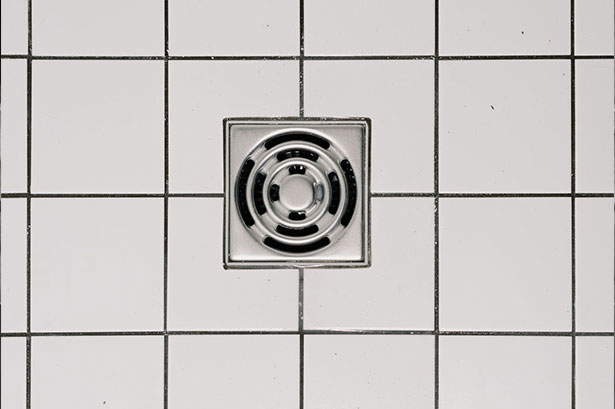 There might be several reasons why your sewage system starts acting up, some more obvious than others.

Tree roots usually grow in search of water. If you place sewer lines close to a wandering root system, the roots will make their way into the lines as the pipes age and crack. Pipes made of concrete and material like clay are especially vulnerable.

The roots will grow freely in the pipes, causing them to clog and eventually choke.

2. Flushing Foreign Objects Down the Toilet

Even the most mundane objects could spell disaster if left to accumulate. For instance,

It’s tempting for most of us to flush hair down drains after brushing it out. It usually acts as a net that traps all other foreign sticky objects, eventually blocking water flow.

People are increasingly flushing wipes down the toilet as they’re marketed as flush friendly by manufacturing companies. They take longer to disintegrate than traditional tissue paper, and that extra time can cause them to ball up thus delaying disintegration.

The mortal enemies of pipes everywhere. You might think that water will flush fat away if you pour it down in its liquid state, but it usually solidifies further down the drain and causes clogs.

Your soap could also be made of fats which combine with mineral salts in the water to create a residue that blocks pipes.

Tampons and sanitary pads are made out of fibers like cotton, which easily attract dirt and clog pipes. They aren’t biodegradable though some manufacturers call them ‘flushable’. The same goes for baby diapers and paper towels.

When you move into a new home and decide to add to it without modifying the plumbing system, there might be problems down the road.

This is because the size of sewer pipes is determined by the amount of load they’re supposed to carry. Overworking the pipes might cause clogging, or worse, rupturing.

With age, pipes eventually start deteriorating, allowing small bits to break off. The gaps pave the way for dirt and plants to make their way into the pipes and prevent water from flowing as intended.

How to Fix a Sewer Choke

Even when you’re extremely careful with managing your drainage systems, there may be times where a sewer choke sneaks up on you. In this case, you could decide to go about this alone if you have some experience in the piping industry or get a professional to assist. Here’s how you can clear the choke.

Sometimes, you just need to open the cleanout cap in your sewage cleanout line. Not all homes have this, but the cap is usually connected to a short white pipe in the yard. Opening it releases pressure allowing water to drain outside the house rather than inside.

If this fails, then we recommend scheduling a video inspection. Using a video inspection camera will allow you to get a more precise vision of where the blockage has occurred and how serious it is. After this, you can decide to flush it out with a jet of fast flowing water.

If this also fails, what’s left is replacing or repairing the clogged sewer line. There are two ways to go about it:

i. The Traditional Way

This involves digging around the affected line to gain easy access. After fixing it, the soil is then refilled, and life goes on.

It’s a more recent method that involves digging small holes at the start and the end of the damaged pipe. The holes allow for a new pipe to be inserted and pulled through the old one. Of course, this bursts the old pipe but causes significantly less damage to lawns.

It’s best to maintain your sewage lines so that you don’t get any nasty surprises later. Following these tips will allow you to remain stress-free.

If the sewer block occurs on your property, clearance of the block is your responsibility; if it is off-site, the responsibility becomes the water company’s.

If you live on Sydney’s North Shore or Northern Beaches and are experiencing trouble with a blocked drain, or you would like to get your Blocked drains checked, call your local team at JEDI Plumbing on 0411 774 381 for expert opinion and quality service.

With over 15 years’ experience in the industry, we can guarantee that you won’t be disappointed.