The first weekend of June saw some of the fiercest storms of the year hit Australia’s east coast, with areas like Collaroy on the Northern Beaches among the worst hit. With millions in damages and insurance costs, Sydney and NSW residents face a long and arduous cleanup in the months to come.

Residents of low-lying areas braced as storms stretched across the Australian east coast all the way down to Tasmania. Evacuation orders were issued in areas including Narrabeen and Collaroy, with residents warned to flee their homes in case of flooding and storm damage.

A row of beachfront properties in Collaroy were battered by rising seas and strong waves, with many homes seeing their backyards almost swallowed into the sea by the wild weather. Beaches in Sydney’s north at Dee Why, Freshwater and Narrabeen also saw advancing sea levels as the storm progressed.

The storms saw waves as high as 4 meters in Byron Bay, while the Northern Rivers were hit particularly hard by heavy rainfall levels in the area. The wild weather also caused havoc on public transportation, with Sydney Trains and the Sydney Light Rail Network both affected.

Heavy rainfall also brought about flooding across the state in low-lying inland areas. Sydney’s south-west was hit particularly hard, with the town of Picton devastated by floodwaters after the Stonequarry Creek burst its banks. Areas including Wollongong, Bowral and Canberra were also heavily affected, with emergency services on-call throughout the week.

Tens of thousands of residents across the state meanwhile found themselves without electricity through the night, as power lines and poles were brought down by falling trees and strong winds.

Sadly, at least three people lost their lives after being caught up in flood waters in NSW and the ACT. Police and State Emergency Service workers once again reminded residents to avoid driving through flood waters, with several rescues conducted across the state.

Facing a long and costly cleanup, SES volunteers and local residents banded together to support victims of the storms across the state, with thousands showing up to lend their support. In the aftermath of the storms over 14,500 claims were made to insurance companies, with reports of insured losses of up to $56 million. 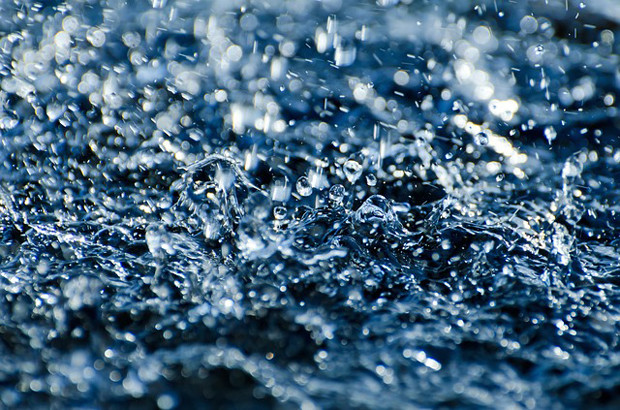 When it comes to protecting your property from major storms and wild weather, it can be hard to know how to prepare for the worst. Regularly cleaning gutters and downpipes can help to protect your property during heavy rainfall.

By removing leaves, branches and other debris from gutters around your property, you can reduce the strain placed on these during strong storms and heavy rainfall, and minimise the chance of flooding or damages.

A well-maintained plumbing system meanwhile can help to prevent overflows, and avoid issues like stagnant water in households that can lead to mould or costly structural damages.

Be sure to regularly check for blockages or debris in drains and gutters around your home and property, especially if your area experiences heavy rainfall or storms. If you’re unsure about the current state of your drains and gutters, call in the experts with the equipment to assess and maintain your plumbing systems.

If you were affected by NSW storms and need help repairing your plumbing systems, or you’re looking to install new systems to help protect against future storms, call JEDI Plumbing for an assessment on 0411 774 381.

Our friendly team is on hand to discuss all your plumbing needs, and help you prepare your property for future storms and unpredictable weather.