A woman in the southern Brisbane suburb of Camira has recently contracted the potentially dangerous disease Legionnaires when a part of her hot water system malfunctioned.

This follows an incident earlier in the year when an office worker in Melbourne contracted the disease from an unknown source, putting her in a critical condition.

With statistics of such hospitalisations in the United States as high as 18,000 people each year, it is important that all homeowners are aware of the potential threat in order to prevent anything tragic happening to themselves or loved ones.

In the case of the Camira woman the circulating pump failed on her hot water system, meaning there were no solar gains applying heat to the water. She unfortunately was unaware of the manual process to boost the system.

What is Legionnaires Disease?

The bacteria Legionella got its name after a major outbreak in July 1976 at a Philadelphian hotel which was hosting a convention for the Pennsylvanian American Legion. Although the bacteria had previously existed, this was the first documented outbreak.

The disease officially called “Legionellosis” is a dangerous and even sometimes fatal type of pneumonia. Though many cases are often not severe, it is believed that as high as 10 per cent of cases are fatal; children and the elderly are particularly at risk.

There are officially more than forty strains of the bacteria Legionella, though thankfully only a small few transmit
diseases to humans.

The symptoms can sometimes be hard to distinguish from a severe flu, which means there is probably many unreported cases. These are the warning signs:

After the time of infection these symptoms take between 2 – 10 days to appear.

How To Prevent Legionella From Spreading

It is great advice then to keep a keen eye on your home’s hot water system, ensuring that it is operating in the correct way while maintaining the required temperatures. 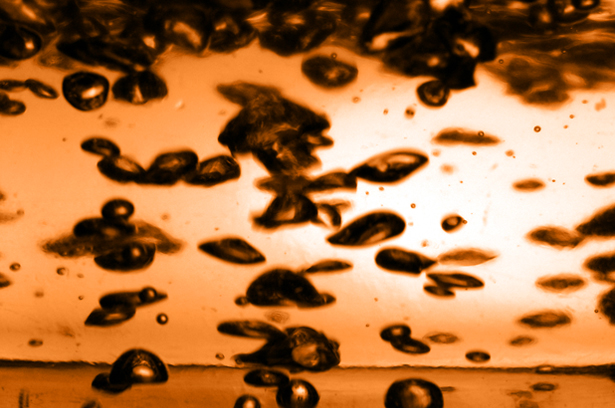 Any one of the above warning signs is definitely a case of a malfunction that will probably require the services of a plumber. The malfunction could be a minor problem needing a part replacement or it could potentially be the end for the whole hot water system. Either way, the professionals at JEDI Plumbing have the experience to ensure such issues are fixed with a minimum of fuss and expense.

In fact, whether your system is gas powered or electric, JEDI Plumbing has your needs covered. We can advise you on environmentally sustainable options – along with ways that will help out the hip pocket when it comes to paying the bills.

Including a 24/7 emergency hot water repair service, the JEDI Plumbing team puts your needs first when it comes to our professional fully licensed plumbing services.

Remember to watch for those simple hot water system warning signs above, and if in any doubt, call in an expert. Residents of Sydney’s North Shore and Northern Beaches, Sydney with any hot water system issues, or in fact any plumbing problem, are invited to call JEDI Plumbing on 0411 774 381.